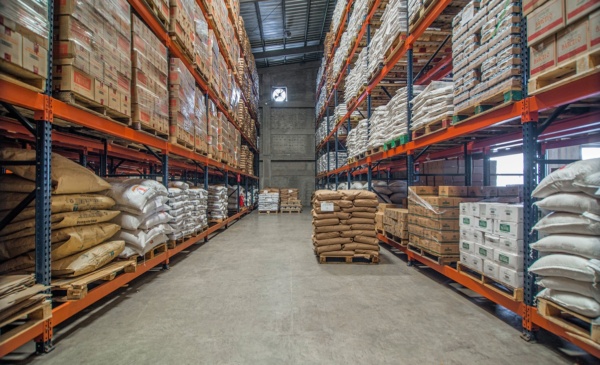 On March 13, 1992, Comercial Corazón formally began its operations under the direction of its President Mrs. Ana Martínez, becoming a supplier located in the Eastern Zone of the City of Santo Domingo, where cookies, candies, soft drinks, among others, were sold. assorted to passersby.
As the months went by, they learned about the commercial dynamics and modestly began the sale of food products, later expanding to other areas of the country was achieved.
After staying for more than 25 years in the practice, we define ourselves today as a leading company in the distribution of local and imported articles. We seek to provide long-lasting business relationships that allow society to benefit from each of the products we offer.
We are committed to bringing quality products to Dominican homes, by supplying from groceries to care items.
We comply with the responsibility that each product imported by our company meets high quality standards.
Provide our customers with a service that meets their needs, not only in the purchase, but also with the shopping experience.